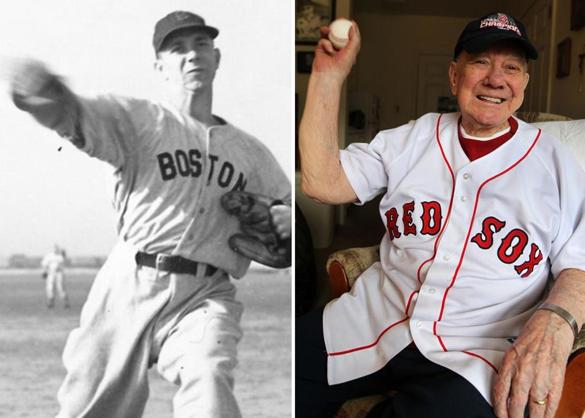 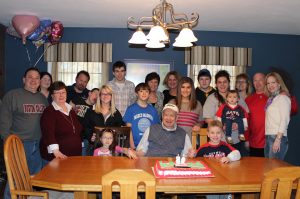 To read more about the delightful Lou Lucier, follow this link to read Stan Grossfeld’s excellent feature from The Boston Globe of March 27, 2012: http://www.boston.com/sports/baseball/redsox/articles/2012/03/27/ex_red_sox_lou_lucier_94_still_follows_team/