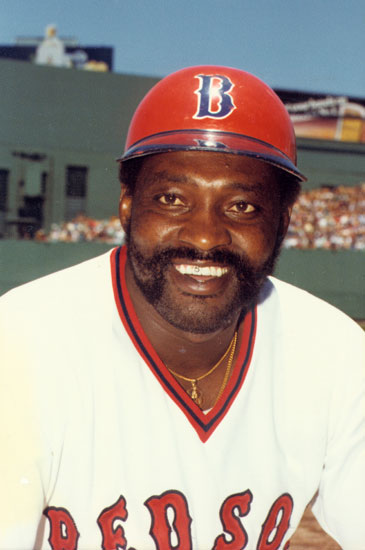 Too many players from the 1967 Red Sox have died at too young an age.  The passing of outfielder Don Demeter on November 29, 2021 brought the number of players we have lost to nineteen.  Since there were 39 players who are included on the 1967 Roster for the season, 20 members of the Impossible Dream team survive.