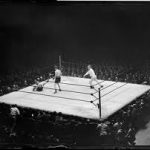 Fans of the Boston’s Braves and Red Sox might enjoy spending some time exploring the images housed in the “Sports Temples of Boston” portion of the Boston Public Library’s website.  Specific sections are devoted to events at the baseball “temples” of the Congress Street Grounds, South End Grounds, Huntington Avenue Grounds, Fenway Park and Braves Field.  A large quantity of… END_OF_DOCUMENT_TOKEN_TO_BE_REPLACED 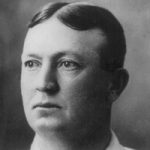 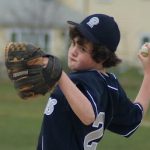 A New Statistic for a New Offensive Era  By: Herb Crehan with Jackson Dunnell OPS, on-base percentage plus slugging average, has achieved acceptance as the single-best offensive measure of a player’s value to his team.  On-base percentage quantifies a player’s ability to get on base, whether it is through a hit, a walk or a hit-by-pitch.  Slugging average uses total… END_OF_DOCUMENT_TOKEN_TO_BE_REPLACED